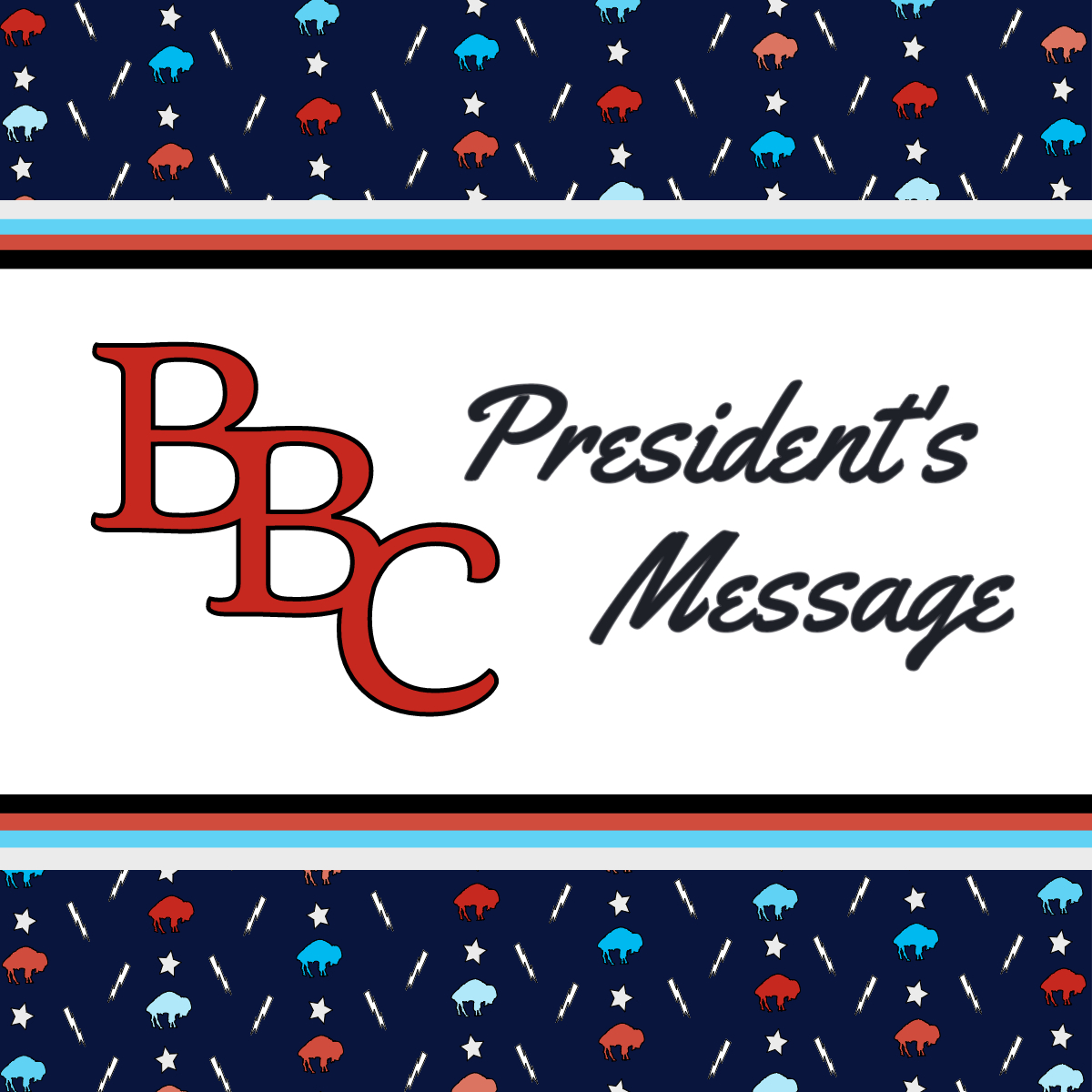 As the season is now ending, I wanted to take the time to thank you for your support and participation in the Buffalo Bicycling Club’s 50th anniversary season. We had an unprecedented calendar year full of new events. Including the monumental task of hosting the Tour of Buffalo stage race with three days of racing, at three new venues. That would not have been possible without the support of our members and sponsors.

I have served as the club president for the past five years, and during that time I’ve gotten close to a lot of people, including you, as we have shared our mutual passion for cycling together. That is why it’s not easy for me to tell you that I have decided that I will not be running for reelection as club president. The club is like a second family to me, so I hope you understand that I need to step back at this time.

I would like to personally thank my fellow officers and directors both past and present: Tim, James, Greg, Tom, Frank, Marit, Erin, and Brenden for dedicating their personal time and efforts over the years. You have done a remarkable job of turning my visions into a cohesive and realistic plan for the club. Without your help, the club would not be where it is today.

Lastly, as a reminder, per the club’s Bylaws and Constitution, nomination for officers must be done at the October club meeting. I will be nominating James to take over as club president and if unopposed, he will assume the role effective December 1st.  If you are interested in running for office or a leadership role in the club, I would encourage you to attend the club’s October meeting post the Banquet ride this Sunday. Ask not what the BBC can do for you, but what you can do for the BBC.